Alabama will chase a medical shirt for an injured lineback 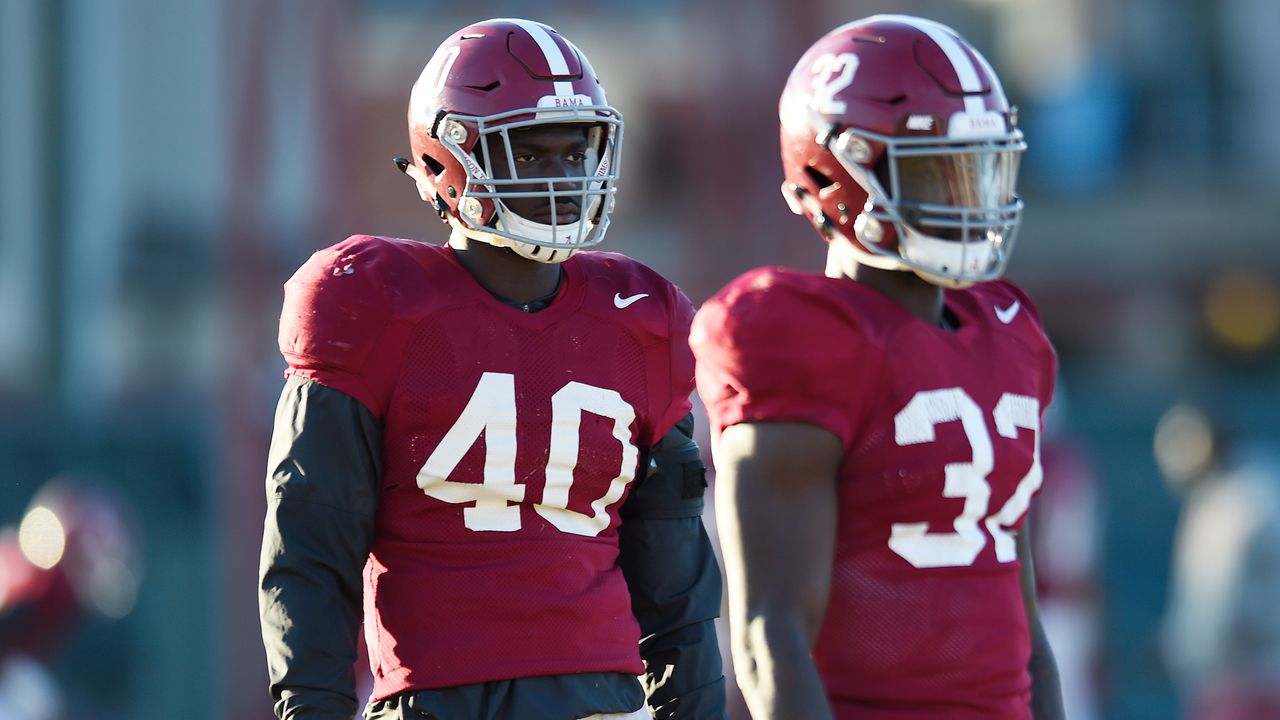 While Josh McMillon is technically in Alabama's last year of eligibility, Nick Saban hopes a senior player from the red shirt will be back in the Crimson Tide for another year.

Alabama will chase a McMillon medical shirt that was supposed to be a starter for Tide before he suffered a knee injury ending the season in August.

"We will definitely ask for it, and then he will have at least the choice whether he wants to do it or not," said Saban. "… Josh is really a mature, good leader. School is important to him and I'm sure he'll make a great decision coming back. We'd love to have him.

Four-star Alabama recruitment class member in 2015, McMillon was the best support for Tide last season, and then worked as the first team within linebacker next to Dylan Moses during spring and summer before suffering a season-end injury.

Matt Zenitz is an Alabama and Auburn reporter at the Alabama Media Group. Follow him on Twitter @mzenitz.