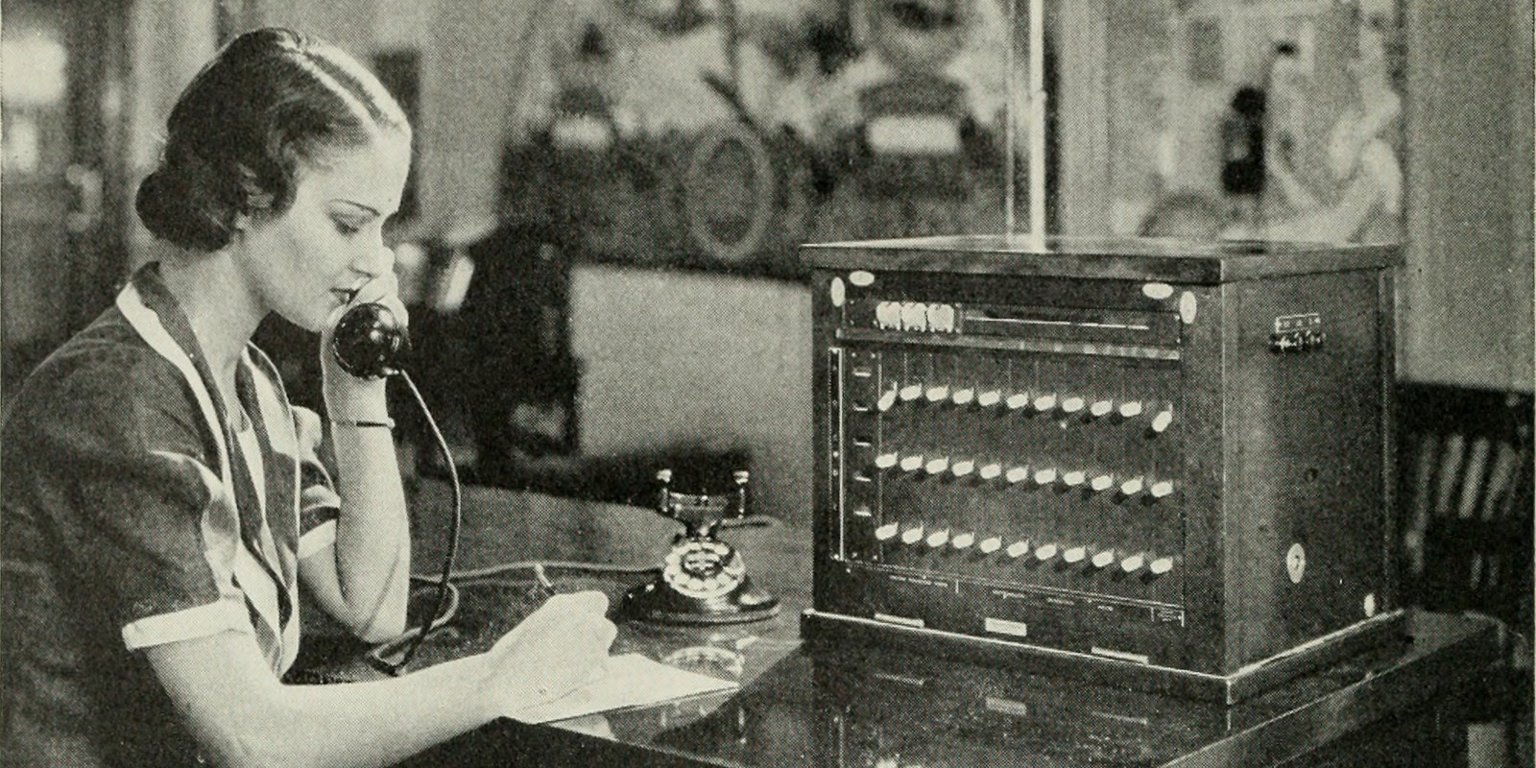 WASHINGTON (Reuters) – on Monday the chairman of the Federal Communications Commission US Ajit Pai wrote the heads of the main providers of telephone and other services, demanding the introduction of the system no later than 2019. In order to combat billions of "robocalls" and other troublesome calls received every month by American consumers.

In May, Pai called on companies to adopt a "call authentication system" developed by the industry or a standard for cryptographic telephone call signing to terminate the use of illegal counterfeit numbers from the telephone system. Monday's letters are looking for answers by November 19 on the subject of these efforts.

Letters were submitted to 13 companies, including AT & T, Verizon, T-Mobile US, Alphabet, Comcast, Cox Communications, Sprint, CenturyLink, Charter Communications, Bandwith and others.

Pai's letters have caused concern about the current activities of some companies, including Sprint, CenturyLink, Charter, Vonage, Telephone and Data Systems Inc. and its units, US Cellular Corp and Frontier Communications Corp. Letters to these companies said that "they do not yet have concrete plans to implement a robust authentication framework for calls", citing FCC employees.

The authentication framework "digitally approves the forwarding of telephone calls passing through a complex network network, allowing the caller's telephone company to check whether the call comes from the person who allegedly performed it," the FCC said.

YouMail, a company that blocks robocalls and tracks them, estimates that there were 5.1 billion unwanted calls last month, from 3.4 billion in April.

The FCC has taken a series of measures to deter robocalls or automated pre-recorded calls that regulators called "plagues".

"We need call authentication to become a reality – this is the best way to ensure that consumers can safely receive their phones, until next year I expect consumers to see it on their phones," Pai said.

"I am calling on those who are left behind to catch up … If it does not seem that this system is ready to start operations next year, we will take action to make sure that it is."

FCC Commissioner Jessica Rosenworcel, Democrat, earlier this year called on the FCC to set a deadline and noted: "Canada set out on a deadline set for 2019 to implement this technology. We should do the same as our neighbors in the north."