Home / unitedstates / The US economy is slowing

The US economy is slowing 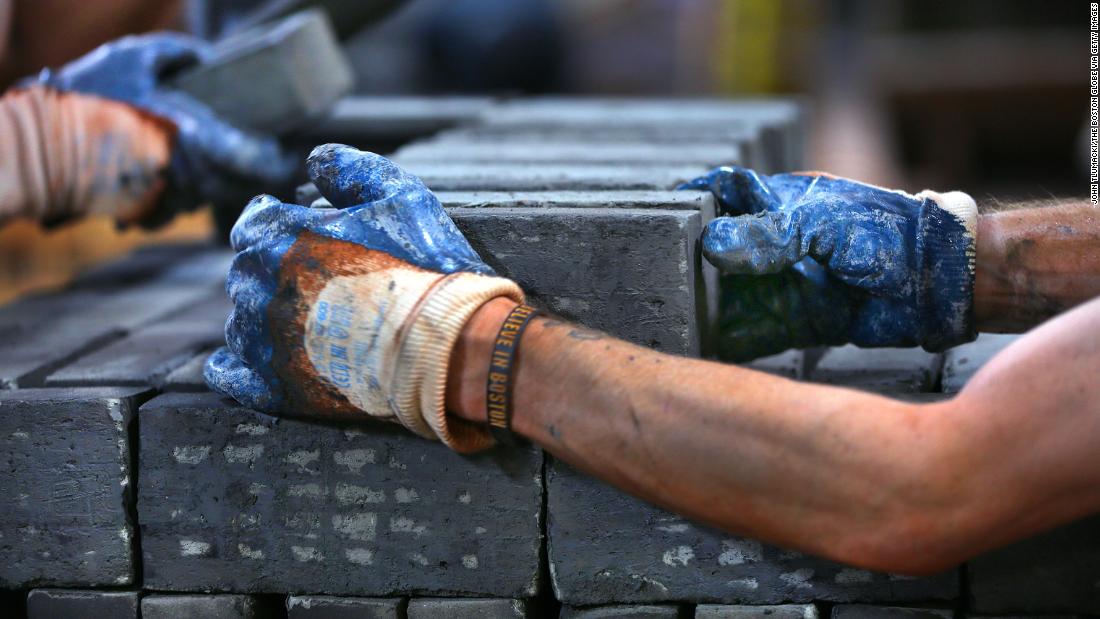 This is the preliminary reading of US gross domestic product, the broadest measure of the American economy. The Commerce Department will update its estimate twice more.

Although the economy's growth is slowing, it remains relatively strong. However, the third quarter marks the first time since the final quarter of 2018 in which the US economy has grown at a rate slower than 2%.

The economy was helped by growing consumer and government spending, but the pace of growth decelerated. Americans spent less on cars, continuing a trend that has been ongoing for a year.

But Americans also spent less on clothing and footwear. The Trump administration hit some Chinese imports of clothes and shoes with tariffs during the summer.

Nevertheless, the report beat analyst expectations. Economists polled by Refinitiv expected growth to be as slow as 1.6% ahead of the release.

Both the GDP report and ADP private payrolls report exceeded investors' expectations ahead of the Federal Reserve's monetary policy decision at 2 pm ET Wednesday. But neither data point "will be able to move the needle for the Fed," wrote Todd Schoenberger, senior research analyst at Wellington & Co. Schoenberger agrees with the majority of investors, who expects the Fed to cut rates by another quarter percentage point today.

Analysts expect the economy to continue to slow through the end of the year and the start of 2020.

"The current US expansion is the longest in history and while we see it continuing through 2020, the risks of at least one-quarter of negative growth are rising," wrote James Knightley, chief international economist at ING.

America's manufacturing sector has been dragged down by the weakening global economy and lower demand, as well as a strong US dollar, Knightley added.

"Ultimately, there is growing evidence that the slowdown is spreading to the consumer and service sectors given the recent ISM non-manufacturing surveys and retail sales numbers," he said.