Silvestre Dangond is hospitalized and worries all his followers 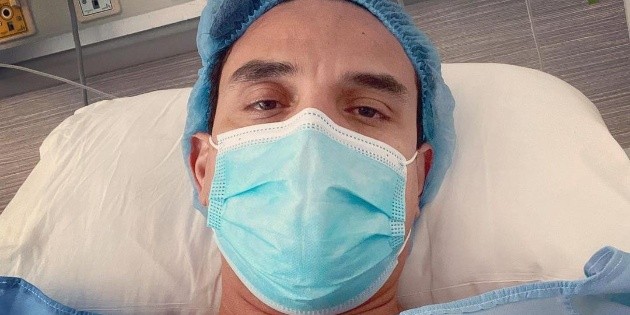 Silvestre Dangond posted a photo on his Instagram account that disturbed his followers; there he appeared in a hospital in a health center.

Silvestre Dangond, who had recently cried about the dreams he had at the start of his career, accompanied by a snapshot of heartfelt news that increased the concern of his followers and friends.

“I was strong many times, but this time I was overcome by the fear of being challenged in life,” the artist said on his Instagram account.

The publication has over two thousand “likes” and, as far as we know, the reason for his hospitalization was not Covid-19. Recently, the artist released his single “Las locuras mías” which has nearly 20 million views on YouTube.

On the other hand, there are several comments in the publication stating that the singer would be acting because of a health issue that he had not made public, others believe it is supposedly Covid-19.