Why the brain needs exercise to stay healthy 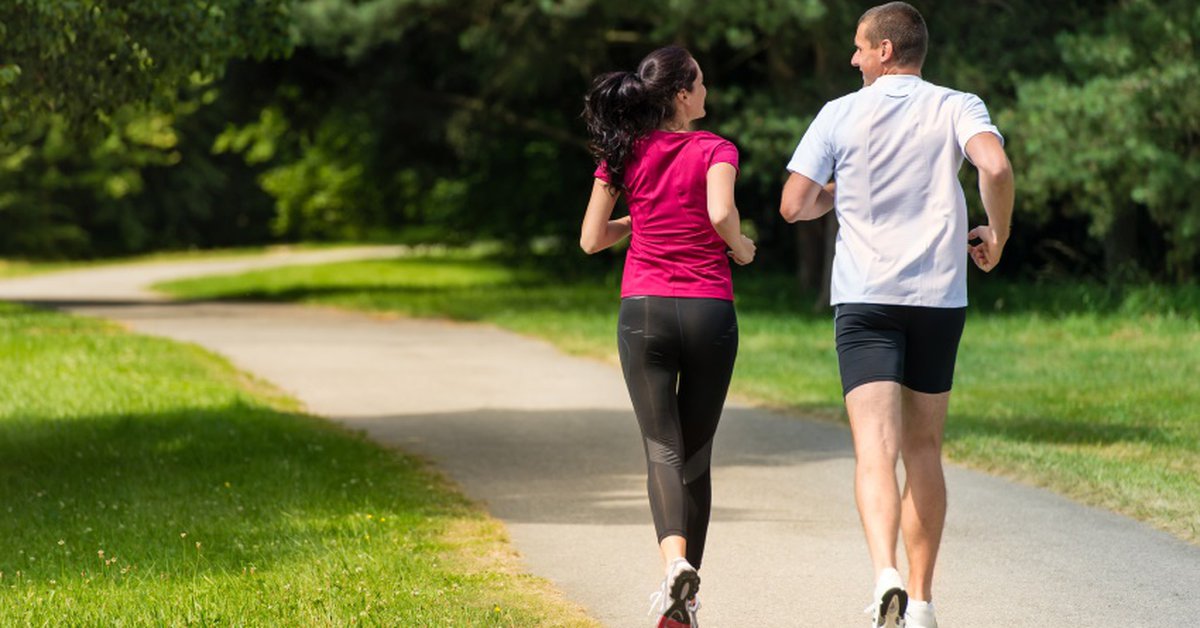 If you know about it physical activity is good for health and improves the work of many organ systems. It has been proven on a medical level, for example, when a person walks or runs, and because their muscles need more oxygen, over time their cardiovascular system responds by increasing the size of the heart and building new blood vessels to improve performance.

But what are the benefits of this for the brain as well? This question was the one that was answered David Raichlen, anthropologist and professor in human biology and evolution at the University of Southern California over the years The first international virtual symposium on Neuroscience and well-being, which was held yesterday and was organized by The Ineco Foundation and the Inter-American Development Bank (IDB).

Raichlen began his presentation by explaining this there is an anthropological justification for the brain’s benefits of exercise. For this reason, he began to study the evolutionary relationship between the brain and the body millions of years ago. when hominids developed a series of anatomical and behavioral adaptations that set us apart from other primates. His work over the past few years is based on the belief that some of these evolutionary changes link exercise to brain function.

“First, our ancestors went from walking on all fours to walking upright with only the hind legs. This two-legged posture means there are times when our bodies balance precariously on one leg. instead of two or more limbs, as in other monkeys. In order to do this, our brain needs to coordinate a large amount of information and, in the process, adjust the activity of muscles throughout the body to maintain balance. When coordinating these activities, we must also be aware of any environmental obstacles. In other words, just Since we are bipedal, our brains may be subject to more cognitive challenges than our pets’ brains“He explained his research to the expert.

“Further, the life of hominin was altered by the inclusion of higher levels of aerobic activity. This is supported by fossil evidence in the early stages of human evolution, when our ancestors were likely relatively sedentary bipedal monkeys that ate mostly plants. However, About two million years ago, when habitats were drying up from the cold, at least one group of ancient humans began to forage in new ways, hunting animals and harvesting plant food. Hunting and gathering dominated human livelihood strategies for almost two million years, until the emergence of agriculture and livestock farming around 10,000 years ago, ”he added.

According to the specialist, an increased demand for the brain accompanied this shift towards a more physically active routine. While searching for food far away, hunter-gatherers must examine their surroundings to make sure they know where they are. This type of spatial navigation relies on the hippocampus, the same region of the brain that benefits from exercise and that tends to atrophy with age. “In addition, they must scan the landscape for signs of food, using sensory information from their visual and auditory systems.. They need to remember where they were before and when certain types of food were available, “added Raichlen, who emphasized that the brain uses this information from short- and long-term memory, enabling people to make decisions and plan routes, tasks cognitive functions supported by, among others, the hippocampus and prefrontal cortex.

Raichlen quoted a last work published by him and colleagues in over 7,000 middle-aged and elderly people in the UK, which was published in 2019 in the journal Brain Imaging and Behavior. “There, we showed that people who spent more time in moderate to vigorous physical activity had larger volumes of the hippocampus in the brain. While it cannot yet be said whether these effects in humans are related to neurogenesis or other forms of brain plasticity, such as increased connections between existing neurons, the results clearly show that exercise may benefit the brain’s hippocampus and its cognition, ‘he said.

About research There have also been clear links between aerobic exercise and benefits for other parts of the brain, including dilatation of the prefrontal cortex. Such an increase in this region is associated with sharper executive cognitive functions that include planning, decision making, and aspects of multitasking, skills that, such as memory, tend to decline with healthy aging and are further degraded in Alzheimer’s disease. . Scientists suspect it increased connections between existing neurons, not the birth of new neurons, are responsible for the beneficial effects of exercise on the prefrontal cortex and other areas of the brain outside of the hippocampus.

“Is Neuroscience’s evolutionary view of exercise and the brain has profound implications for humans today. In our modern society, we don’t need to take part in aerobic physical activity to find food in order to survive. Brain atrophy and cognitive decline comorbidities that often occur during aging may be partially related to our sedentary habits”, Said the specialist.

COVID-19 and Public Policy Needed to Tackle the “New Norm”

The murdered brother of Alicia Machado; I’ve been missing since 2019

Ethereum 2.0 confirmed, what does this mean for the future of ETH?

WhatsApp Plus! Know its dangers and possibilities