Internet users call AAA 2020 the “farce of the year” award 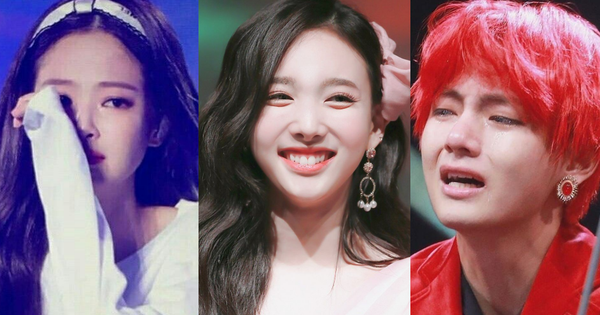 Another season of awards Asia Artist Awards (AAA 2020) again. We are entering a new decade, but AAA still seems unchanged, determined to preserve the tradition of rewarding … “entertainment” for all. That’s right, when the prize owners are done, fans think AAA is playing “good”, everyone who goes will have a share. 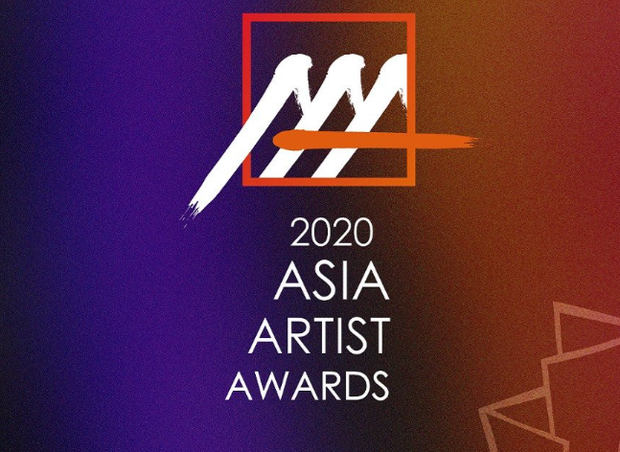 AAA 2020 was held officially, not directly because of the epidemic

First of all, let’s take a look at this year’s awards list:

Summary of the AAA 2020 Music Awards

The best of the best: BTS

Daesang Yield of the Year: GOT7

Daesang Artist of the Year: TWICE

Some awards are constantly being made by AAA with a lot of concepts making fans misunderstand what that means. I wonder what NCT Dream and (G) I-DLE have for receiving the award The award for the best emotion again. Or solve it Award icon, don’t you understand what the symbol AB6IX and PENTAGON have become? 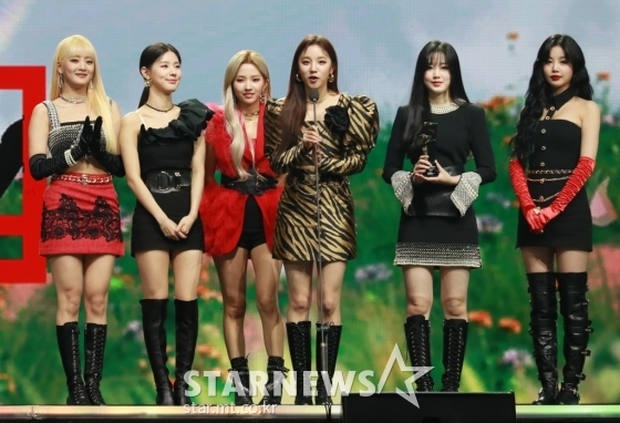 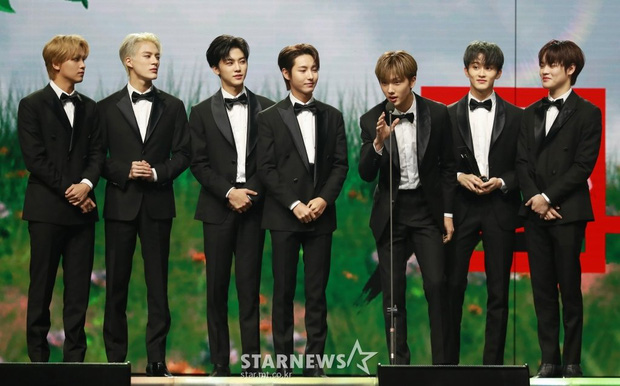 … and NCT Dream won the Emotional Artist award, after receiving it, I do not know what emotions to express to please the organizers! 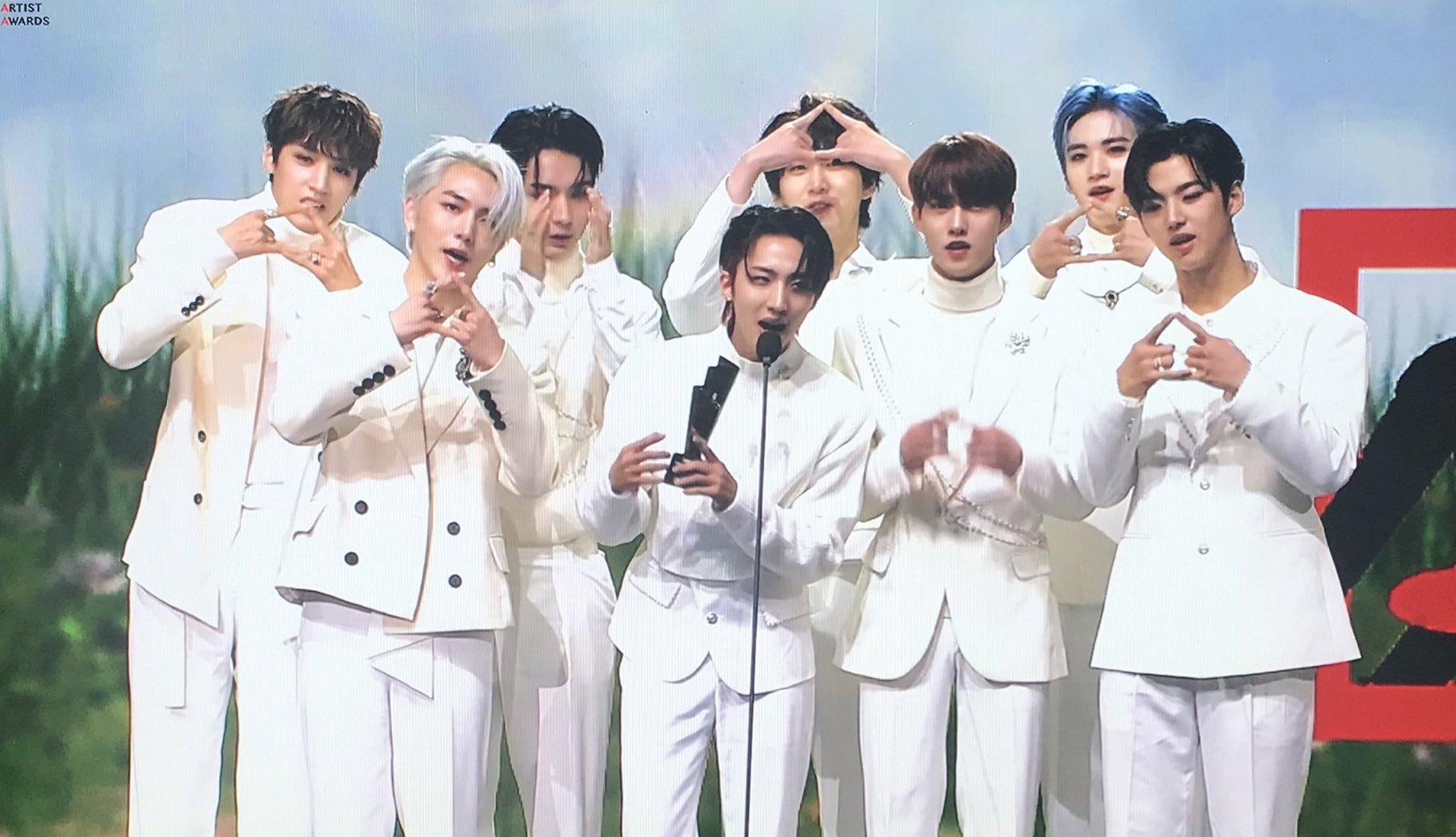 PENTAGON won the Icon Award, many people are curious about whose icon and what the group has become

The most controversial is undoubtedly the Daesang Award. In 2018, AAA only had 1 Daesang in the music segment. In 2019, the 4 Daesang upgrade awards ceremony sparked fan excitement, and 6 Daesangs are still being gathered this year. The two most “remarkable” Daesang awards are Daesang Song Of The Year (Song Of The Year) and Daesang Trot Of The Year (Trot Of The Year). The song of the year granted to Dynamite – the song that caused a storm with BTS’s record series. Still Trotting Artist of the Year belongs to Lim Young Woong.

With the great success they have achieved with BTS, the group deserves more than 1 Daesang. But looking back on last year, BTS even … empty-handed fans are “comforting” each other: Lucky to have one! 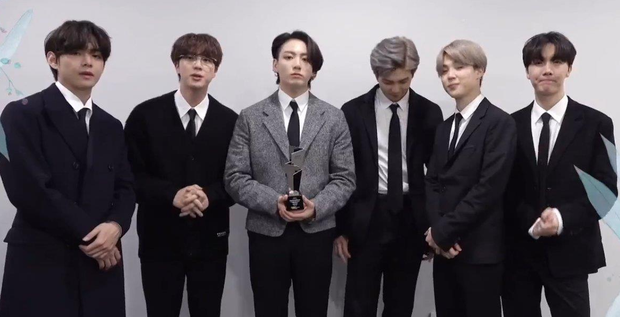 The Two Awards That Made Daesang Created By AAA Make Fans The Most “Funny” Stage of the Year and Performance of the Year. There is no clear criterion for these two awards. The organizers did not specify which MONSTA X stage was impressive or which GOT7 performance was the highest. And there is no difference between a stage and a show. 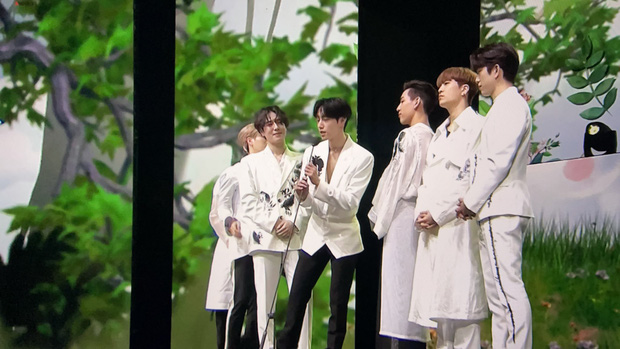 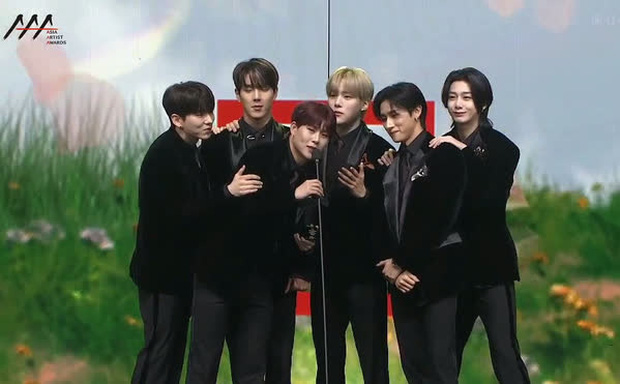 About Daesang Album of the YearThis award belongs to Resonance by NCT. Considering that the album’s one million copies deserved an award, but to be fair, BTS – a group of 4 million copies – was released as a “henhouse”, then concluding that AAA is no longer logical! 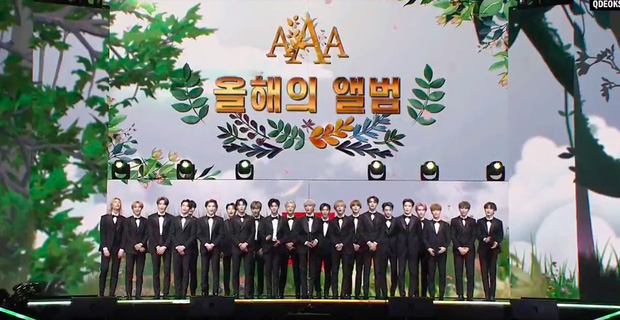 Thank goodness Daesang is the most controversial! TWICE is the name of the most important Daesang Artist of the Year. But looking back over the last year, TWICE’s comeback has been quite “peaceful”, not very outstanding. If BTS and BLACKPINK have been home since the afternoon, they’re waiting Artist of the Year Daesang The AAA results would be surprising. But blame anyone now, blame me! At home, you don’t have to share AAA.

TWICE achieved by the controversial Artist of the Year Daesang

Netizen’s comments on the results:

– Only Daesang recognition from BTS.

– Take 6 Daesangs? Is it still valid?

– The Album of the Year award is a bit wrong

– In AAA, an artist can only receive 1 prize!

– Since last year, it started to degenerate, this is the real freak of the year.

– Give some logic a reward, AAA!