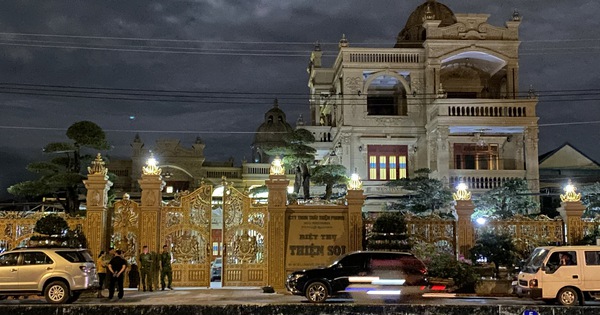 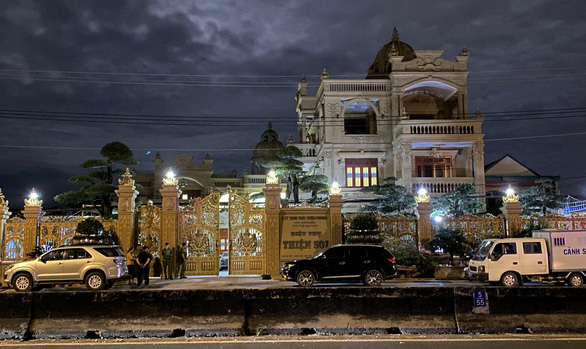 At 21:00 on December 1, the search continues at the villa “Thien Soi” run by Mr. Le Thai Thien. This villa is located near Highway 51, Tan Hai Municipality, Phu My Town, thousands of square meters wide, and inside there are elements that are said to be “gold-plated”. 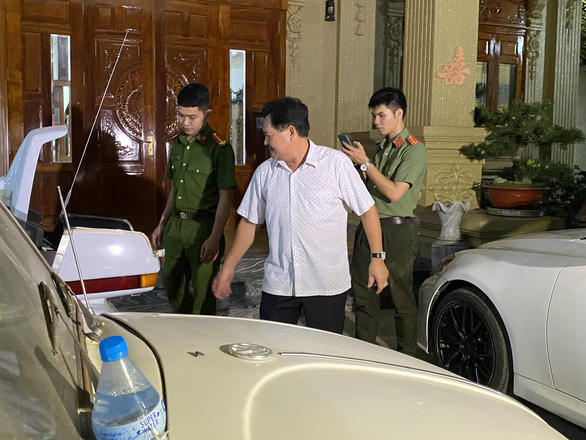 Research shows that previously Mr. Le Thai Thien was accused of “usury” with an interest rate of 3.5% / day, which corresponds to 105% / month. Mr. Thien’s borrowers also accused him of intimidating him, forcing them to pay interest and issue him with “red books”. 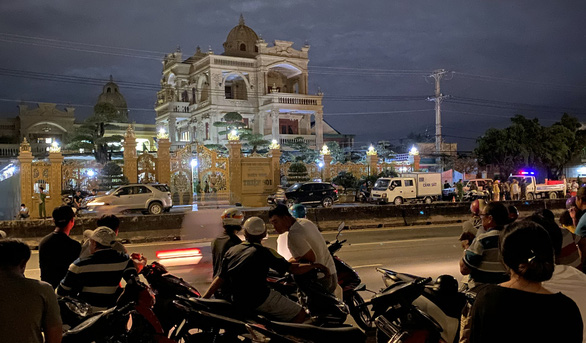 The arrest of the giant ‘Thien Soi’ has attracted special attention from people, hundreds of people gathered to watch. There are many expensive cars and precious furniture in this villa.

An expensive car in the villa “Thien Soi” – Photo: Đ.H

TTO – On January 13, the leader of the Ba Ria Province People’s Prosecutor’s Office – Vung Tau confirmed that he had approved the indictment of the accused, arrested and detained by the CSDT at the same level against Mr. Pham Quoc Dung (53, city resident). HCMC) – owner of the Thanh Binh villa project, Vung Tau.