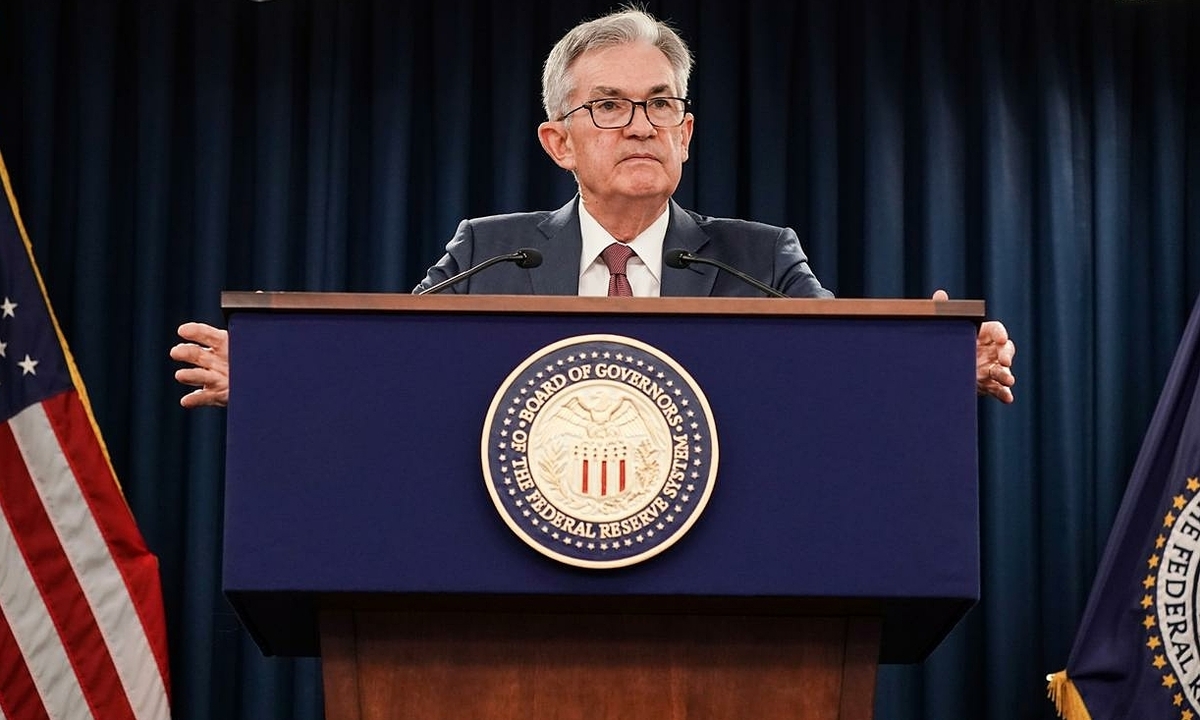 The Federal Reserve cut interest rates yesterday by another 0.25% as the US economy continued to slow down due to trade tensions and weak global growth.

The US reference interest rate is currently around 1.5 – 1.75%. For the third time in a year, the Fed lowered interest rates. This will affect interest on installments, interest on credit cards and many other types of loans.

At yesterday's press conference (October 30) Fed president Jerome Powell said the Fed would keep interest rates stable in the near future. "The current level is likely to continue to be adequate," when the Fed assesses a slowdown in economic growth, the labor market is strong and inflation is around 2%. "If this situation changes, the Fed will take appropriate measures," he said.

Powell also said the Fed would not be interested soon. "Inflation requires really strong acceleration, and then we can raise interest rates to reduce this problem," he explained.

Fed representatives are generally optimistic about the US economy, with strong employment growth and high household spending. However, they also found that investments in enterprises and exports were low. Powell emphasized the possibility of concluding the first stage of the US-China trade agreement and signals that a smooth departure from Europe can reduce risk and increase business confidence.

Fed representatives will have their next meeting in the next six weeks. In the announcement, they also left open the possibility of further lowering interest rates.

Throughout the year, Powell was under pressure from US President Donald Trump to stimulate the economy by rapidly reducing interest rates. This can help Trump increase his chances of winning the presidential election next year.

Yesterday the US Department of Commerce released data showing US GDP growth of 1.9% in the third quarter. This is more than expected but still below the Trump administration's 3% annual target.

Ha Thurs (according to CNN)