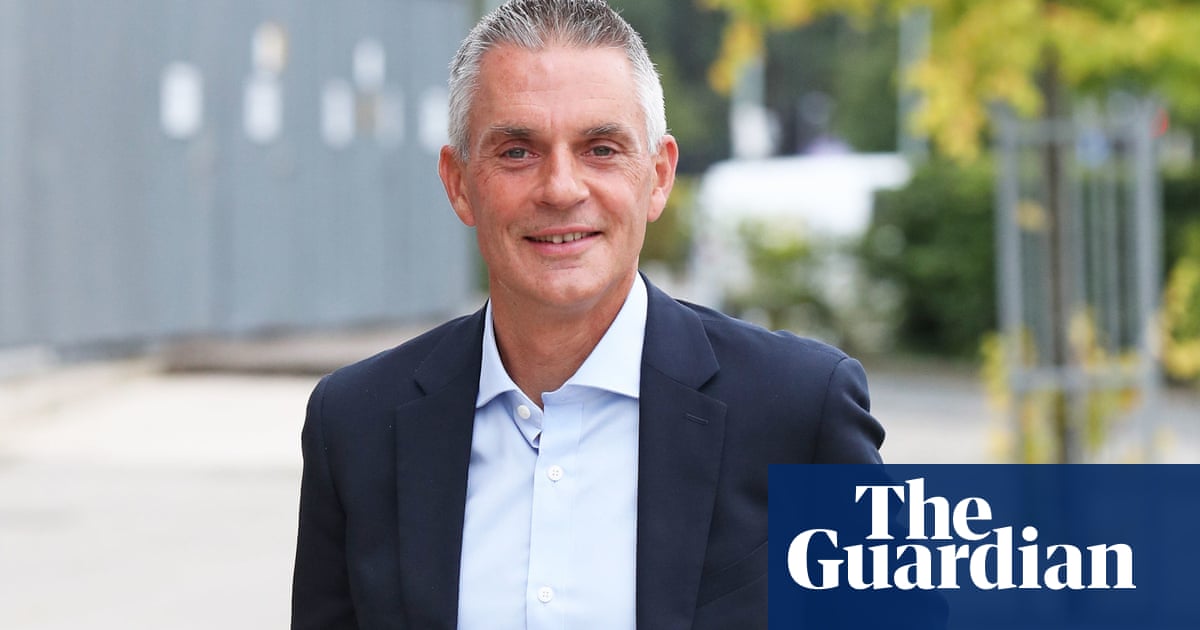 BBC journalists were told the new impartiality rules meant they could no longer participate in LGBT pride marches, even in a personal capacity, if their presence was considered a sign of political bias.

BBC CEO Tim Davie unveiled the rules on Thursday. They are designed to strengthen the public perception of the BBC’s impartiality following long-standing criticism pushed by right-wing media about alleged bias by BBC staff.

In addition to new, strict guidelines on social media, Davie has banned broadcaster journalists from participating in “public demonstrations or gatherings on controversial issues” even if they are not marching under an identifiable BBC banner.

The guidelines state that “an assessment of” controversial “issues is required for marches or demonstrations, although it should be assumed that most marches are to some extent controversial.

Journalists in many BBC newsrooms across the UK told Guardian that they had been informed by managers that while the guidelines did not specifically mention pride marches, journalists would not be allowed to attend them due to the new rules.

BBC sources did not dispute this, but said the interpretation of the rules would be at the discretion of local managers. They stressed that there is no explicit prohibition of pride marches in the regulations. BBC employees who do not work in the news and recurrent departments could still participate in public protest marches.

One BBC journalist said their manager was told that the growing media and political opposition to the rights of trans people in the UK meant that public events of LGBT pride were now more likely to be counted as “controversial”, meaning that Even Capacity will not be able to participate.

Black Lives Matter marches were also seen by managers as an example of protests that would be banned for journalists, even in their spare time.

BBC Northern Ireland withdrew its employees from Belfast Pride last year, after politicians expressed concerns that it had breached the principles of impartiality by implicitly supporting same-sex marriage. However, that same year, the BBC’s entertainment department spent a significant sum on launching RuPaul’s Drag Race UK with a swimmer at Manchester Pride.

The introduction of the impartiality guidelines also caught the attention of Fran Unsworth, BBC’s director of news. On Thursday, she contacted staff to implement strict social media policies that clearly warn journalists that liking posts on Twitter and other social media platforms could be seen as a sign of “bias revealed.”

Unfortunately, employees were quick to notice that Unsworth’s rarely used personal account has recently liked 2019 tweet activist of Liberal Democrats, criticizing the prime minister’s performance in the debate during Question Time. The tweet said, “Boris has just insulted everyone, the men and the woman in this room. I have never seen a more terrifying performance by a UK Prime Minister. Absolutely terrible. “

A BBC spokesman said Unsworth has now removed all its “likes”. They said he drew attention to the issues that the new impartiality guidelines would address. “It just shows how vigilant we all should be – it was a classic case of fat finger syndrome – she didn’t even realize she ‘liked it’.

What Africa needs now is its own Singapore – Bloomberg